At Clark Properties, we are committed to outstanding client service, providing the service, the expertise and the courtesy you’ve come to expect from us. Clark Properties specializes in a variety of real estate services in the Raleigh, North Carolina and the Research Triangle regions, helping our clients buy and sell homes as well as handling all aspects of property management for rental homes. Whether you’re buying your first home, looking for investment properties to purchase, or are ready to lease your home to tenants, our agency’s talented staff members can assist you every step of the way.

Richard was born and grew up in Wilson NC, about 50 miles as the crow flies east of Raleigh. He moved to and has lived in Raleigh since 1993. Richard graduated from Beddingfield High School in 1983 and attended Atlantic Christian College, now Barton College in Wilson where he majored in Business Psychology. He spent his early work years in the restaurant business and moved to Raleigh to work at the legendary 42nd St. Oyster Bar where he eventually became a manager. After a stint in food service sales as the South Eastern Regional Sales Manager for House of Raeford Farms he moved back to Raleigh, earned his Real Estate License and quickly got into Property Management in 1999. He was with the Re/Max franchise system for several years and won national recognition and awards for his productivity. In 2005 he started his own real estate and property management company and now also owns Clark Properties and a local maintenance company called Total Property Repairs. Richard is on the Board of Directors for the local chapter of the National Association of Residential Property Managers (NARPM) and is its 2014 President Elect. He is also involved with the NC Association of Realtors Property Management Division.

Debbie was born in Jacksonville, Illinois. In 1992, she moved to Cary North Carolina. Debbie worked as a Healthcare Administrator for over 20 years, then she decided she wanted to pursue the Real Estate Industry. This was something she had always wanted to do. She started in the real estate business in 2008 as a Leasing Agent . In 2013, she obtained her Real Estate License. She started with Clark Properties of Raleigh in November of 2016. Debbie enjoys spending time with her family, friends, boating and spending as much as time as possible with her first Grand Daughter!

Carla graduated from Meredith College where she earned a degree in Psychology and also obtained an Elementary Education Teaching Certification. Carla, originally from Greensboro, remained in Raleigh after graduating from Meredith College. Carla is a Property Manager who specialized in owner-tenant relations. Carla’s love for people, organized nature and detail to accuracy assist her in finding resolutions in a peaceful and efficient manner. In her spare time, Carla enjoys spending time with her family and especially, her grandson. Carla’s interests include interior design, Bunco, Bible Study, traveling and music.

Nicole was born and raised in the Boston area and is a diehard Patriots fan, even though she considers Raleigh home now. Growing up she spent summers in Germany, her mother's birth place. She started her career with Textron as an administrative assistant in the engineering department. After her parents relocated to Raleigh, she followed and she and her mom owned and operated Nikki's Chocolates in North Hills Mall for several years. From there she ventured into the real estate business becoming an administrative assistant for one of the offices of HPW. She was then recruited by a new pest control company where she was instrumental in growing their business, working there for many years until joining Clark Properties. Nicole and her husband Jimmy make their home in North Raleigh and enjoy spending time with family and friends, taking trips to the beach and the mountains.

Eva states "One of my husband’s many map-inspired neck-ties includes the phrase 'This World is not my Home.' Although this has important faith implications, it also describes my life." Eva was born in South Africa to Norwegian immigrants, but raised in Norway. She married a South African, and accompanied him as a South African diplomat to Israel, a student in Dallas, Texas, and later again as a diplomat when he opened the first South African embassy in Jordan. Eva and her husband arrived in North Carolina in 2001. Eva works in the accounting office for Clark Properties. Eva enjoys the personal interactions, both with colleagues, and with Clark Properties' owners and tenants, as we seek to give them the best value for their money. 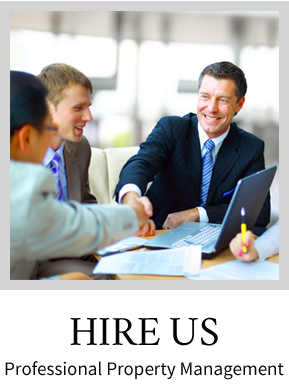 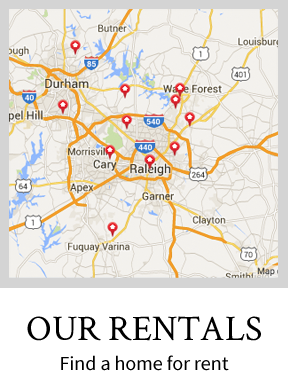 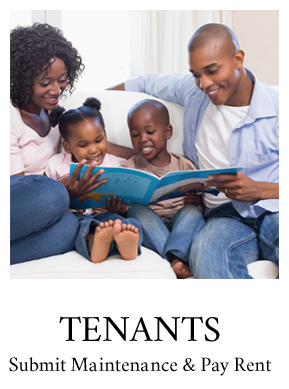